SAGE Video sources video from a carefully selected group of content partners whom our colleagues and trusted academic advisors have reviewed for credibility, relevance and most importantly, quality. Some of our content partners include:
The American Marketing Association
Founded in 1953, The American Marketing Association is the leading resource for professional marketers; their annual meetings are filled with a number of panels and sessions covering marketing-adjacent topics far and wide. Many of these panels and sessions were filmed and are included in SAGE Video collections.

The British Broadcasting Corporation
The BBC is the world’s oldest national broadcaster — and the largest broadcaster by number of employees. For nearly a century the BBC has been widely known and respected for providing some of the best non-fiction programing in the world – programs which SAGE Video is happy to have included in our collections.

Film Ideas, Inc.
Film Ideas has been bringing both feature and short-form documentaries as well as TV programs – all of them covering a vast range of topic areas – to market since 1985.

Intelecom, Inc.
Intelecom Learning is a recognized developer of educational content which offers a range of learning solutions and tools for undergraduate, career and adult learning.

Medcom, Inc.
Medcom, Inc. is the leading provider – having won over 50 awards in excellence – of professional & continuing education video in the subject of healthcare. 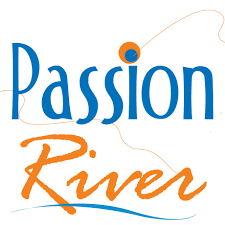 Passion River Films
Since being founded in 1998, Passion River Films has grown into a leading distributor know for bringing cutting-edge and award-winning documentary features and shorts to theaters, digital home video, and educational markets.

The Psychonomics Society
The mission of The Psychonomic Society is to foster the science of cognition through the advancement and communication of basic research in experimental, primarily through their annual meeting – sessions from which were filmed for inclusion in SAGE Video. 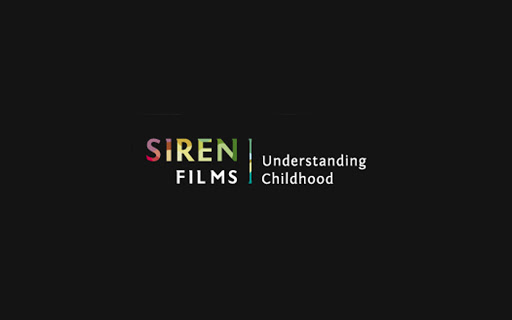